Growing up, I always used to love amusement parks. For me, it was more about the quality time that I got to spend with my family than anything else. My dad works all the time, but going to amusement parks was something that we would do as a family and bond over. I remember him taking me on big roller coasters, or even just walking the park with my mom.

Last year, Alex and I both found ourselves between jobs at the same time and decided it was time to take a vacation. Although I opted for an island getaway, he persuaded me into visiting Orlando. He planned an entire itinerary for us revolving both Universal and Disney and we had the time of our lives. We spent 9 days there, but left wishing we could stay longer. When we found ourselves with the opportunity to go back this year during the holidays, we couldn’t pass it up.

After coming back from Vacation, I received so many questions about our trip, mostly revolving what it’s like to visit a child’s fantasy land as an adult. I decided I would share my itinerary, tricks and tips of both Universal and Disney with you so you know how to conquer it from an adults perspective.

We stayed at both the Loews Sapphire Falls and the Aventura Hotel and both are good and considered “on-site”. The advantage of the Aventura Hotel is that it’s a cheaper price point and walking distance to Volcano Bay. The advantage of the Loews Sapphire Falls is that it has water-taxi access to the other on-site hotels, the parks and Universal City Walk. They also include the “fast pass” when you buy your tickets through the hotel. This is definitely a game-changer and a recommended “must have” when you go to the parks because they’re almost always overcrowded.

Universal has 3 parks; Universal Studios, Island of Adventures and Volcano Bay. You can get through all of these parks within 3 days. I recommend getting the park-hopper option so that you can ride the Hogwarts Express from Universal Studios to Islands of Adventures and back and forth. That way, you can also re-do one of your favorite rides or go back to one you might have missed the previous day.

I have been there on both off season and on season. When I went over the summer, it was their opening season and things were hectic. I went again this winter and it was extremely easy to get on every ride! However, it was winter so the park wasn’t as crowded. That being said, I think that it’s a great place where you could enjoy some fun rides while also lying on their beach and catching some sun before heading into the wave pool.

We went here for dinner and it was so cute! The scene looks like venice, so I recommend you eat outside and walk around.

Universal City Walk is a place to eat, shop, drink, be entertained, walk, dance, etc! I recommend checking out the below: 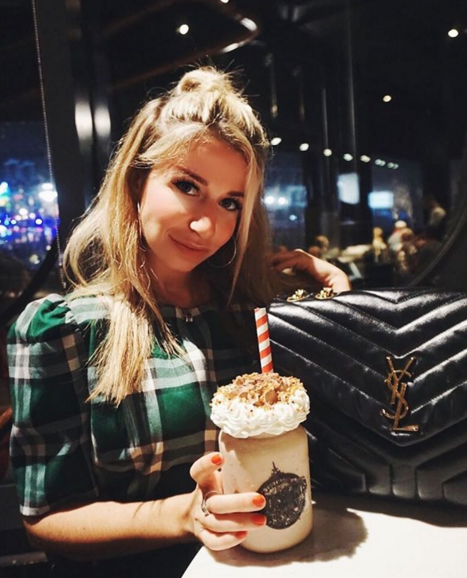 Lombardi’s Grille- For dinner, I recommend going to Lombardi’s Grille. Although I am a very picky eater and their food was mostly seafood, they have a really cute setup for the fireworks at night. They have the best outdoor viewing and set up cocktails, fruit platters, and desserts for you to eat while watching their Cinematic Spectacular. Alex took me there and it was so romantic. 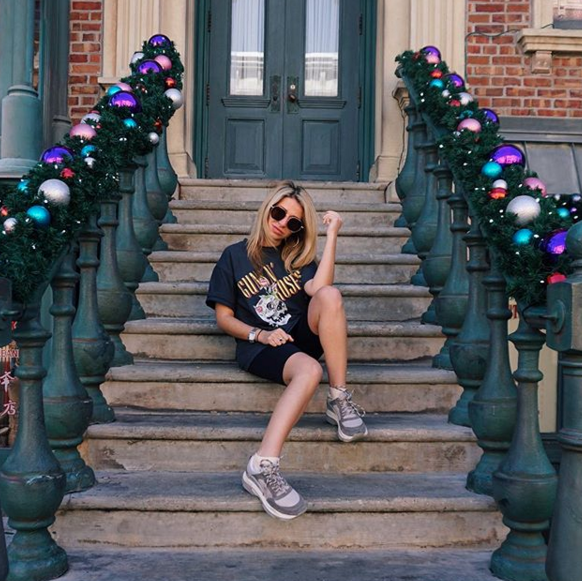 More of a visual learner? Check out my Vlog of my trip to Universal with Alex in 2018 by clicking here. It was pretty cold some days, and warm others, but we had a blast. So fun being there and seeing all the special holiday decor! Stay tuned because my guide to Disney is coming soon!